ARGENTINA
CAMBIAR AL ESPAÑOL
Russian Film Festival in Argentina was held from 11.06 to 04.07 on Qubit.tv. Seven brilliant contemporary Russian feature films and one animation series made an excellent selection for the viewers of Argentina, Uruguay and Chile. All new Qubit users got free access to the platform for the duration of the Russian Film Festival.

The rich and diverse programme was well adapted: films were shown with subtitles, and animated series was professionally dubbed. The festival program was organised by Roskino and the Ministry of Culture of the Russian Federation, with the support of Federal Agency for the Commonwealth of Independent States Affairs, Compatriots Living Abroad, and International Humanitarian Cooperation (Rossotrudnichestvo). 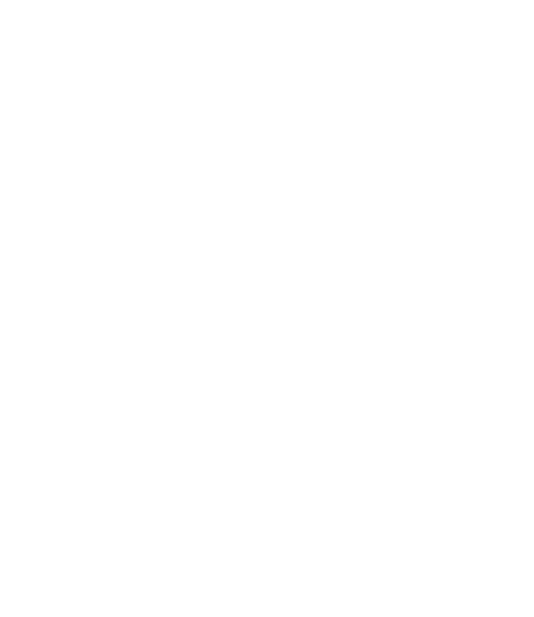